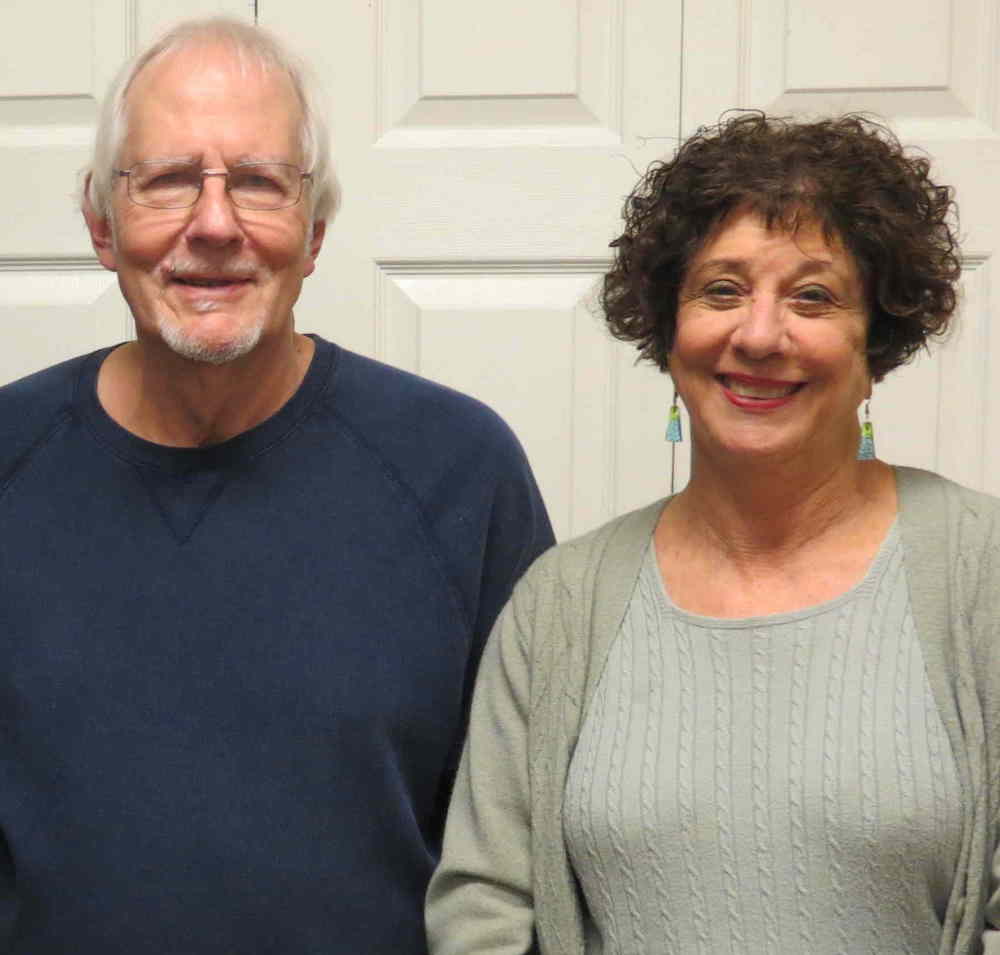 Thorne Dreyer's guest on Rag Radio is immigration attorney and legal scholar, Barbara Hines. Hines, a former clinical professor and founder of the University of Texas Law School Immigration Clinic, directed and co-directed the clinic from 1999 to 2014. She currently teaches as an adjunct professor at the law school. Professor Hines says there is no security threat at the border, and she tells us why -- and we discuss the wrongheaded nature of the enforcement-based Trump approach to immigration and amnesty. We'll also talk about the targeting of immigration activists and, on a positive note, we'll look at some of the actions that states are taking to fight back. Barbara Hines has practiced in the field of immigration law since 1975. She has received numerous teaching and professional awards. From 2014 to 2017, she was a Senior Fellow at the Emerson Collective and worked on local and national immigration issues. She was a Fulbright scholar in Argentina in 1996 and 2004 and continues to collaborate on immigration issues in Argentina. Hines is an active member of the RAICES Karnes Pro Bono Project that provides legal services to and advocacy around the detention of mothers and children at the Karnes Detention Center. She is Co-Chair of the Board of Grassroots Leadership. Photo above: Barbara Hines, right, and Thorne Dreyer at KOOP studios May 10, 2019. Photo by Roger Baker / Rag Radio. Rag Radio is produced in the studios of KOOP 91.7-FM, an all-volunteer,  cooperatively-run, solar powered community radio station in Austin, Texas, in association with The Rag Blog and the New Journalism Project, a Texas 501(c)(3) nonprofit. It is streamed live on the Internet at KOOP.org and Radio Free America. The host and producer of Rag Radio, Thorne Dreyer, is a prominent Austin-based activist and writer who was a pioneer of the ’60s underground press movement. The show’s engineer and co-producer is Tracey Schulz and the staff photographer is Roger Baker; Suzy Shelor is Rag Radio associate; Alice Embree is guest host; Glenn Smith and Roy Casagranda are our political analysts, and Evan Hearn is the Rag Radio apprentice. The syndicated show is broadcast (and streamed) live Fridays, 2-3 p.m. Central) on KOOP, and is later rebroadcast and streamed on WFTE-FM in Mt. Cobb and Scranton, PA., on Houston Pacifica's KPFT HD-3 90.1, by KKRN, 88.5-FM in Round Mountain,  CA, and at WALHRadio.com in Wilmington, OH -- and as a featured podcast at Veterans Today. Learn more about Rag Radio here.
Running time: 55:14
Contact:  ragradio@koop.org.